Byblos, One of the oldest cities in the world

Byblos is one of the oldest continuously inhabited cities in the world.

According to Phoenician tradition it was founded by the God El, and even the Phoenicians considered it a city of great antiquity. Although its beginnings are lost in time, modern scholars say the site of Byblos goes back at least 7,000 years. Ironically, the words "Byblos" and "Phoenicia" would not have been recognized by the city’s early inhabitants.

Today Byblos, on the coast 37 kilometers north of Beirut, is a thriving place with glass facade office buildings and busy streets. But inside the old town, the ruins of Arabs and the Crusades of the Middle Ages are constant reminders of the past. Nearby are extensive excavations that make Byblos one of the most important archaeological sites in the area.

Before Byblos was excavated, the ruins of successive cities had formed a mound about 12 meters high covered with houses and gardens. The ancient site was rediscovered in 1860 by the French writer Ernest Renan, who made a survey of the area. In 1921-1924 Pierre Montet, a French Egyptologist, began excavations which confirmed trade relations between Byblos and ancient Egypt.

The video is a small project we did on Christmas to bring some cheer to the random walker by's and distributing small gifts, all at the same time while showing what it's like to go around in Byblos.

Located just an hour’s drive away from Beirut, Take the northbound highway out of Beirut past Jounieh and follow the signs to Byblos, “Jbeil” in Arabic.

Byblos has many restaurants and cafes, including Lebanese, Chinese food, and fast-food restaurants such as Pizza Hut and McDonalds. Byblos Old harbor is also home to many restaurants that serve seafood and have great panoramic sea views. The old market in Jbeil also has many great side street cafes and restaurants with great views and a romantic atmosphere.

Including Byblos Fishing Club, Chez Pépé, Byblos Old Port. This restaurant is located on the Mediterranean Sea, one of the oldest restaurants in Lebanon. Decorating the walls are pictures of many international personalities that have visited the restaurant, including Brigitte Bardot, Jaques Chirac, Marlon Brando, Frank Sinatra and Fraga Iribarne.

Go back in time in the great cultural city of Byblos/Jbeil. 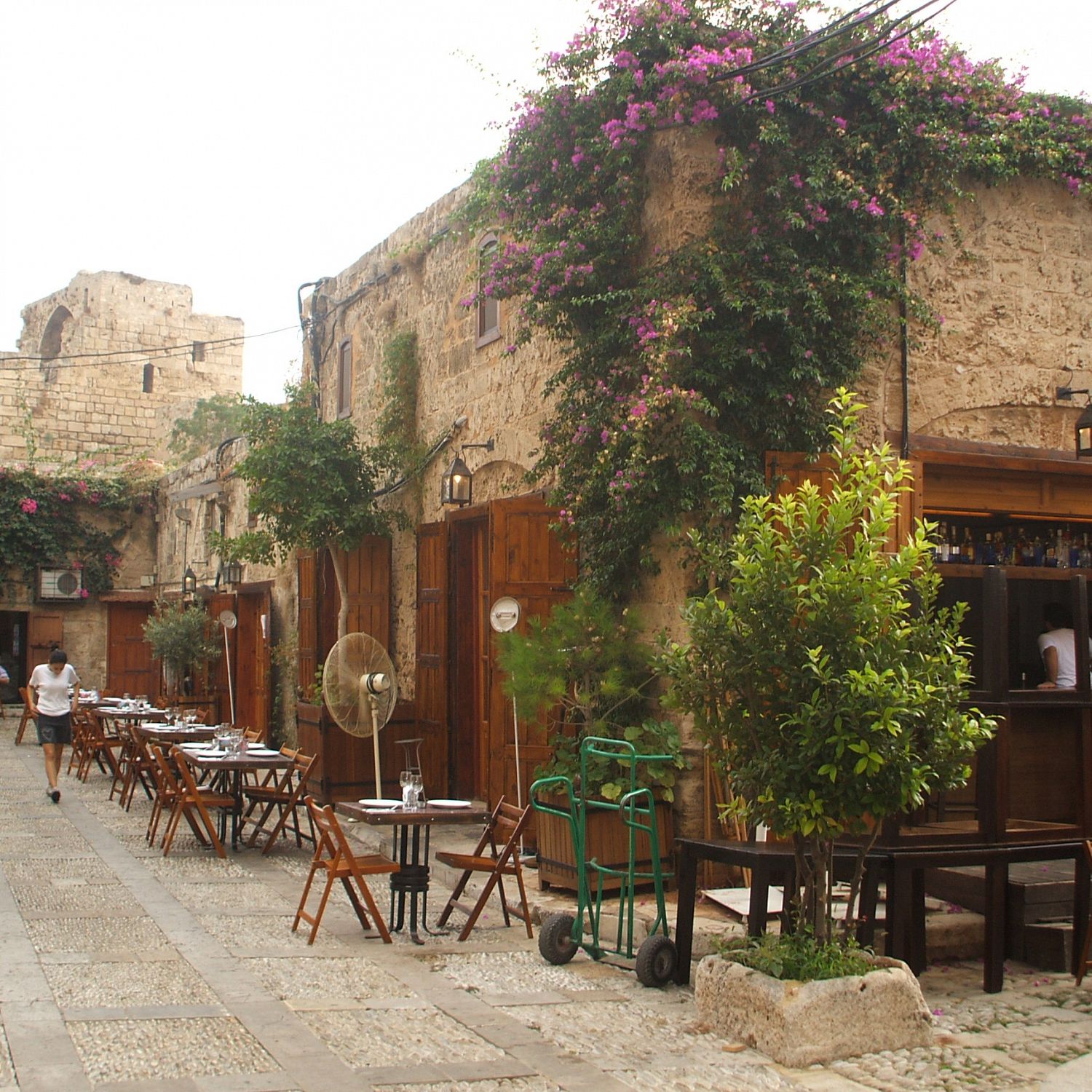 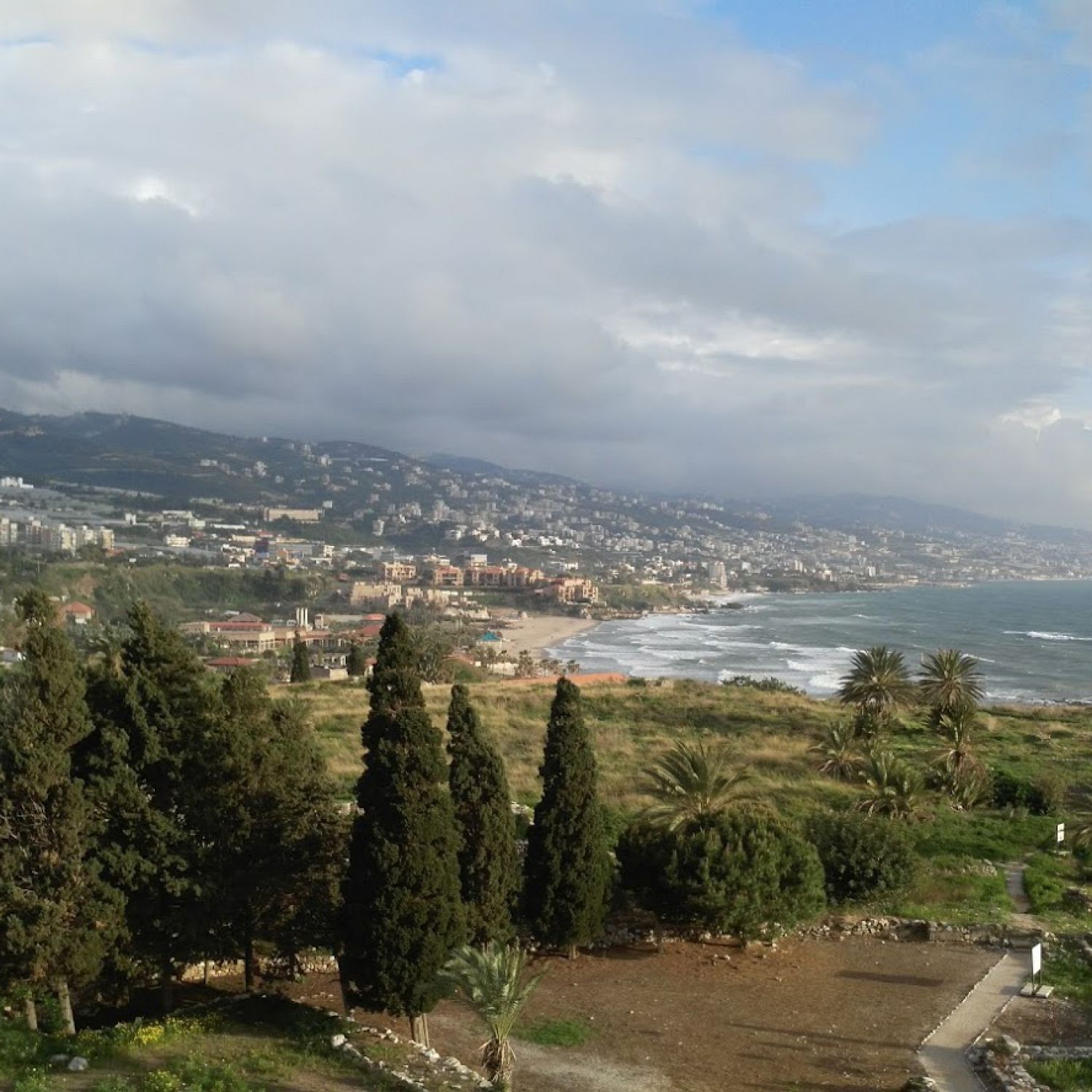 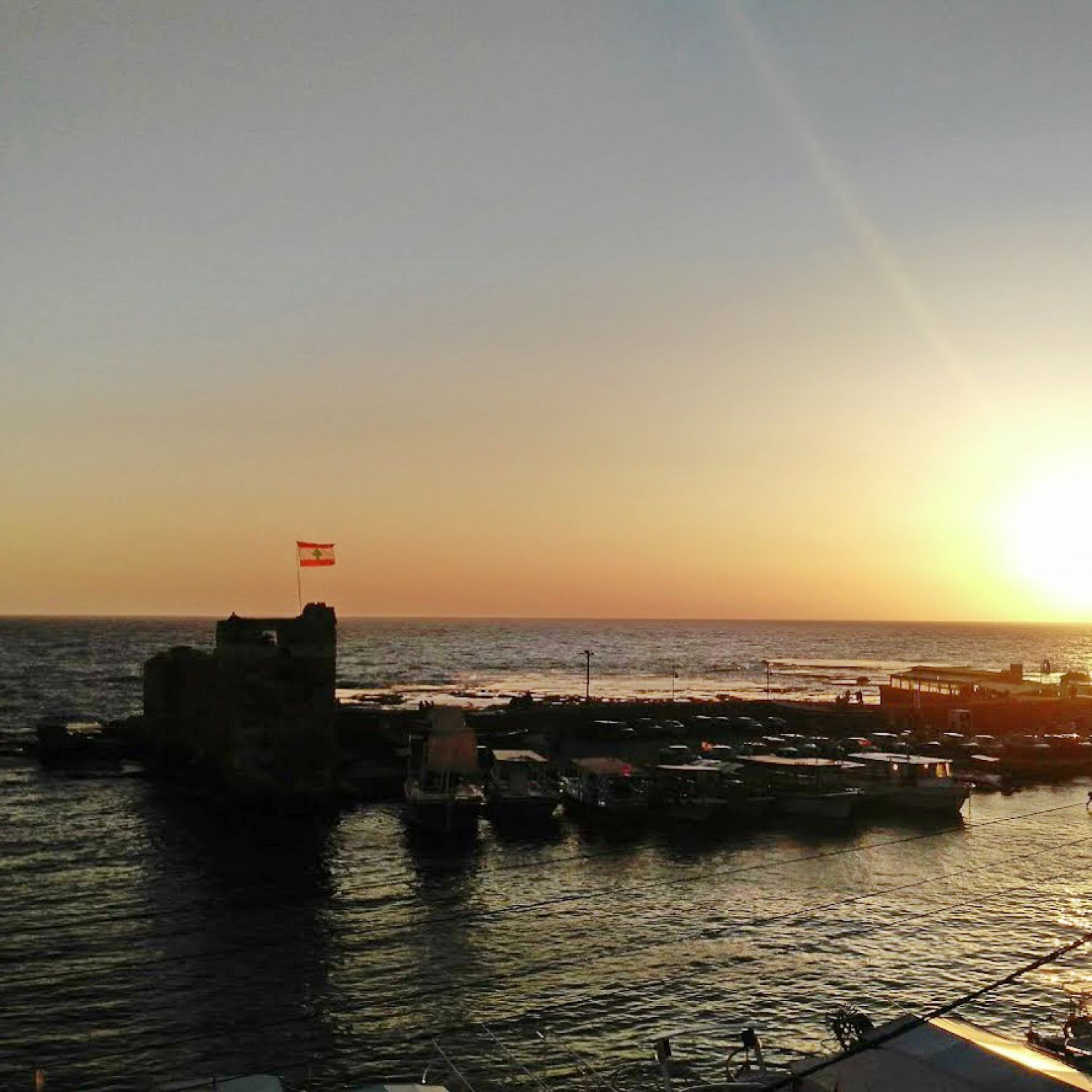 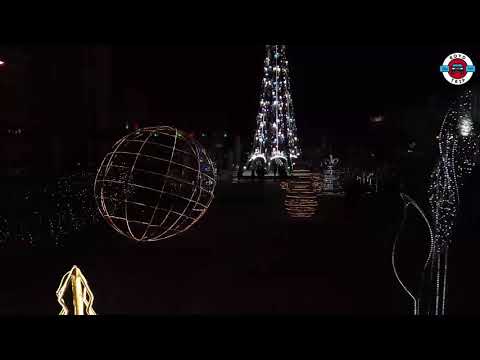